Re: Wish me luck!

7 months (and a bit) old and the rio nanay babies are coming on a treat :- 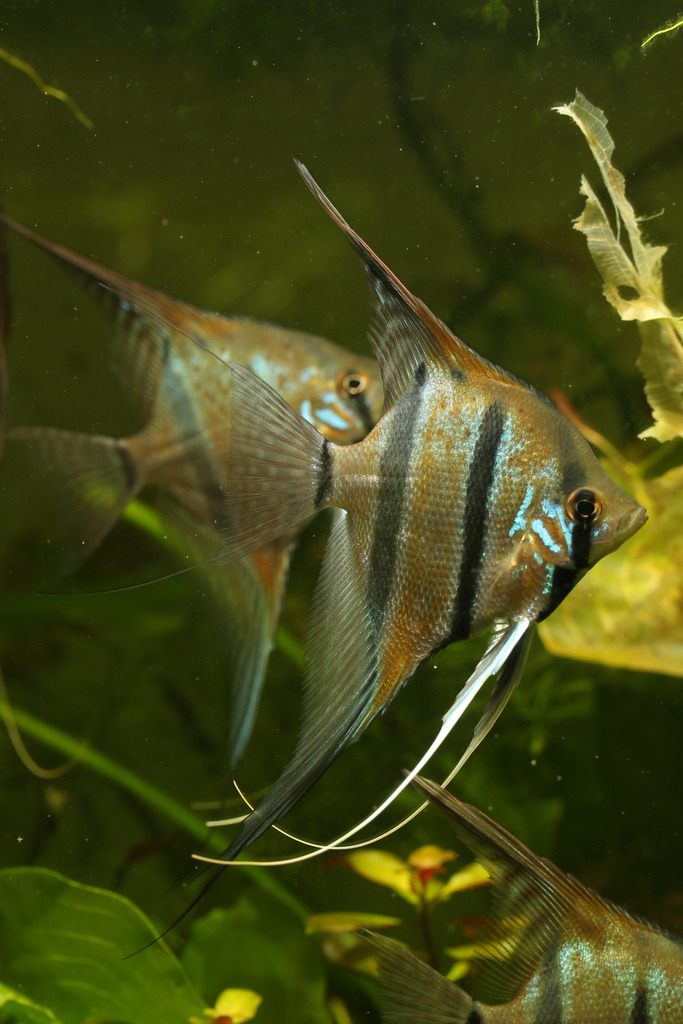 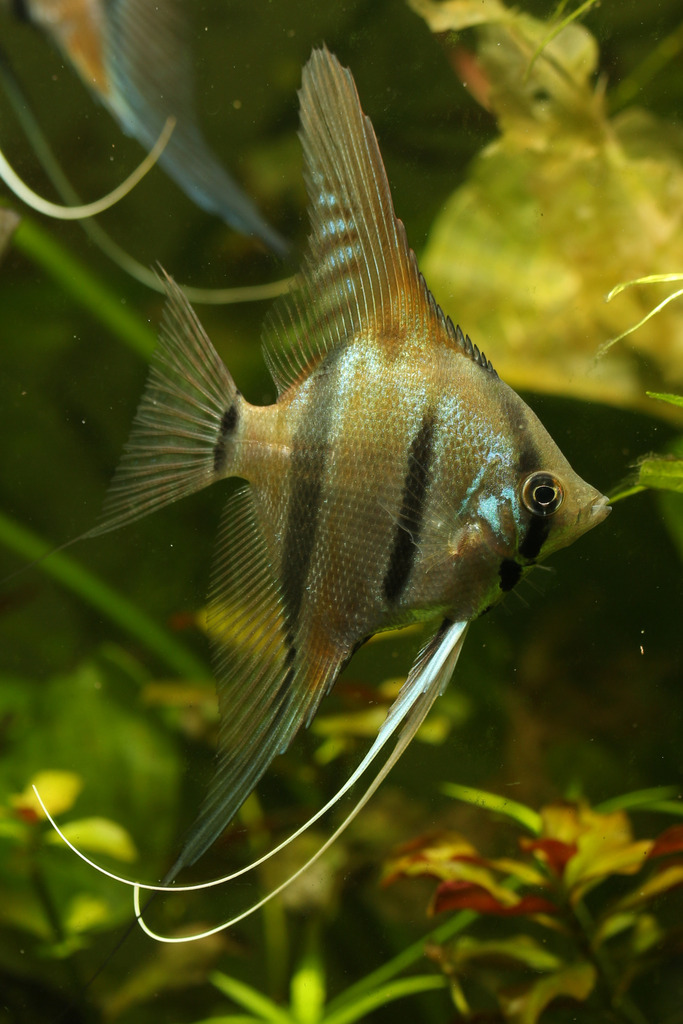 I've got some in a different tank with some albino "Dantums" 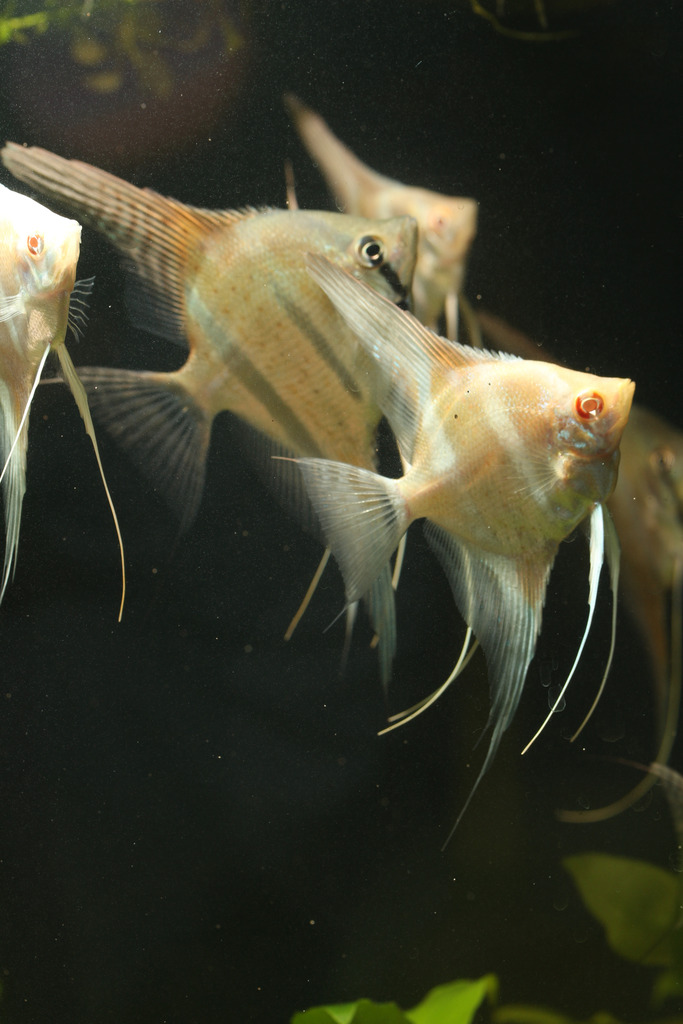 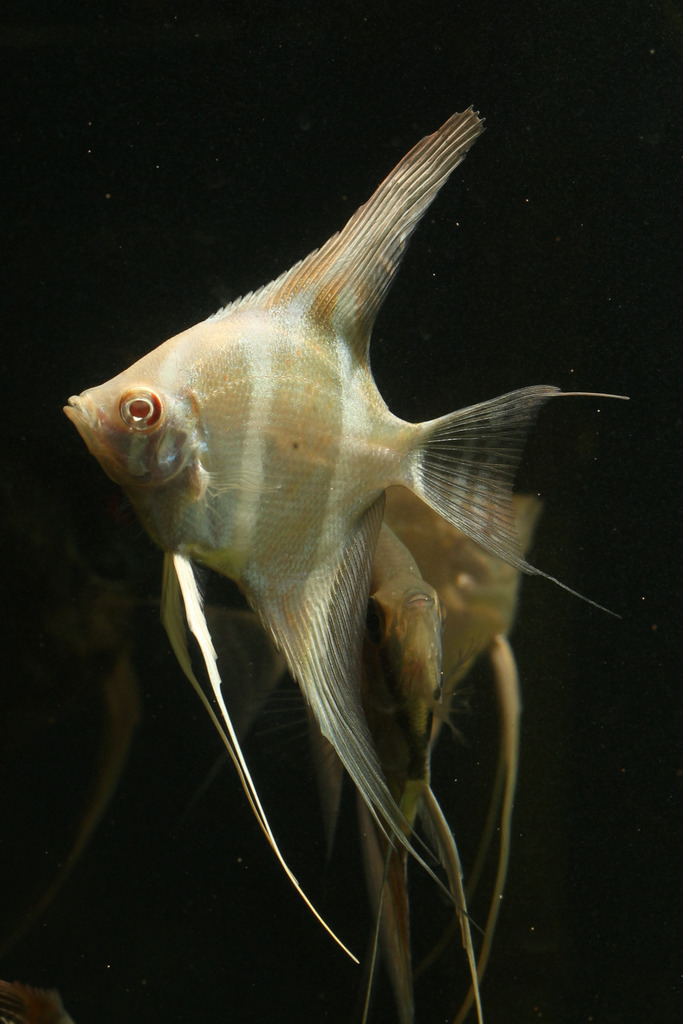 When they first appeared on the market "Dantums" were being marketed as a cross between a domestic albino and an altum. They were developed by Danziger fish farm in Israel and the name is a compound of "Dan" from Danziger and "tum" from altum. Rio Nanays are sometimes known as "Peruvian altums", but they are actually scalare. When they first appeared many thought that "Dantums" were derived from a cross between a nanay and a domestic albino, but their shape was so nanay like, that some of us wondered if they were pure bred Nanay, with a new, spontaneous albino mutation, there are now several reports of crosses between domestic albino & albino dantum producing non-albino offspring, this strongly suggests that the latter theory might well be correct. I can't wait to try that cross myself.
_________________
Blessed are the cheesemakers!

Re: Wish me luck!

Similar topics
» Please send some good luck vibes!!!
» Good luck bracelet
» Boffer, any luck yet?
» Trellising squash up a pole? Anyone had luck with doing this?
» In the ground early, wish me luck