Yet more of my photos

Yet more of my photos 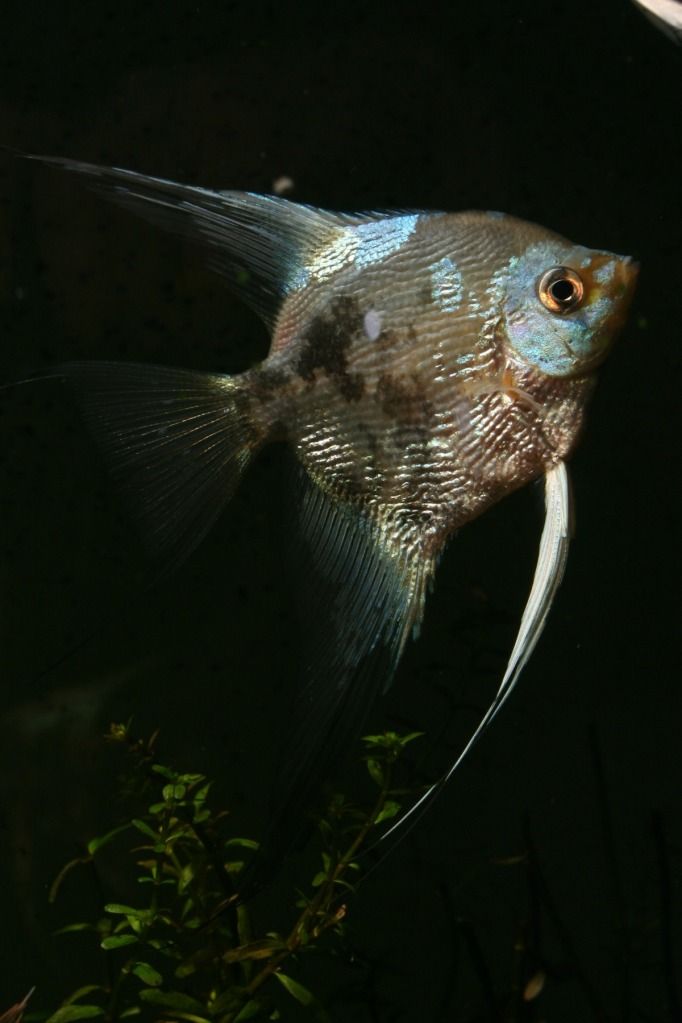 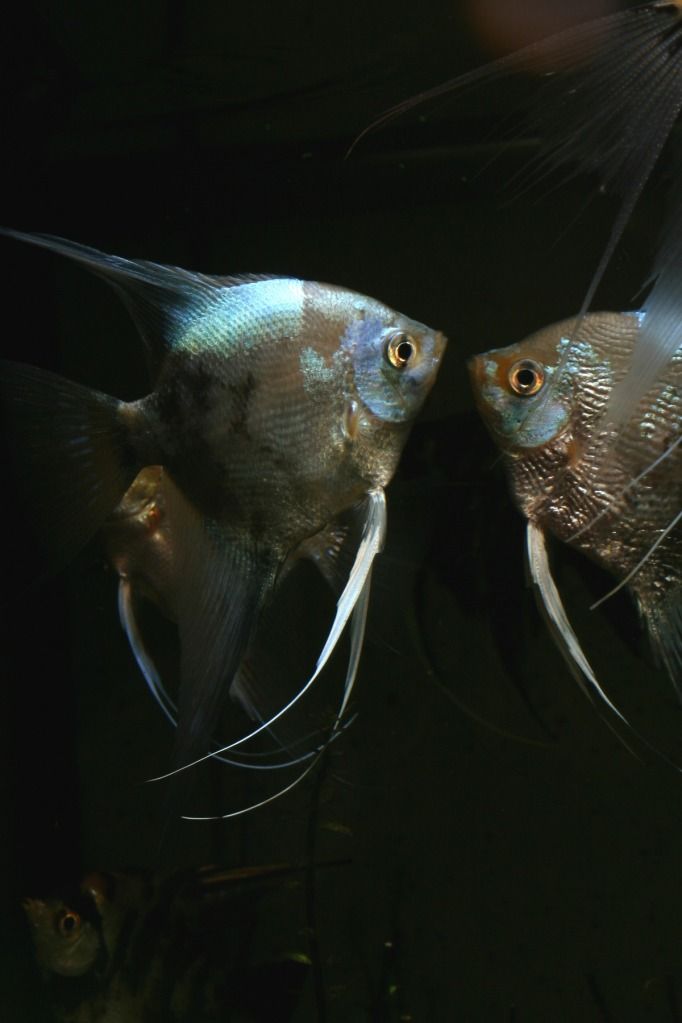 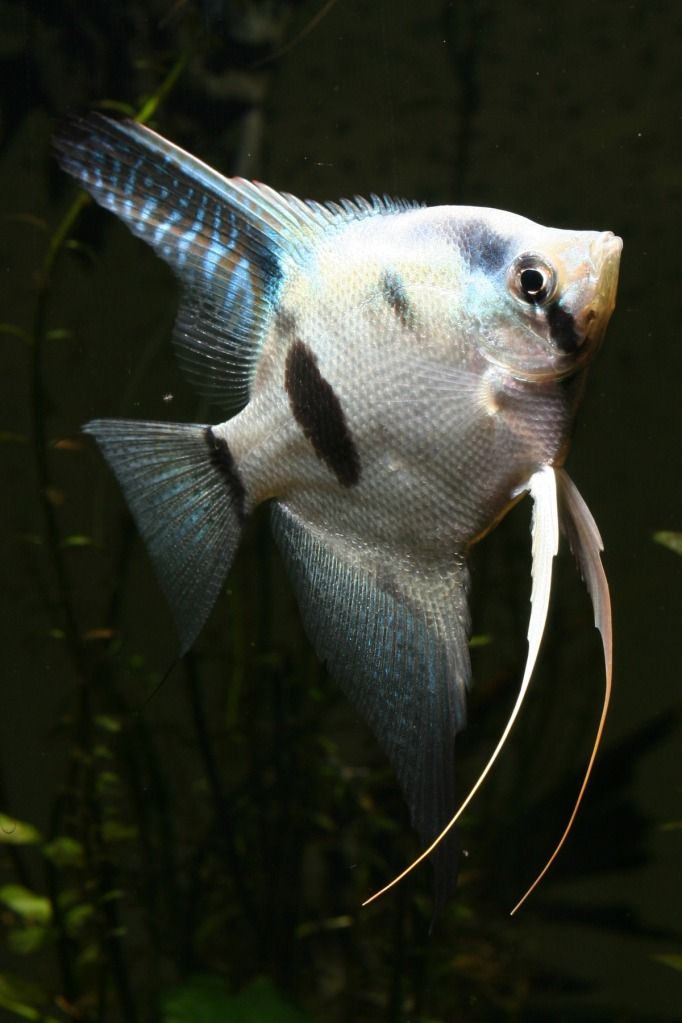 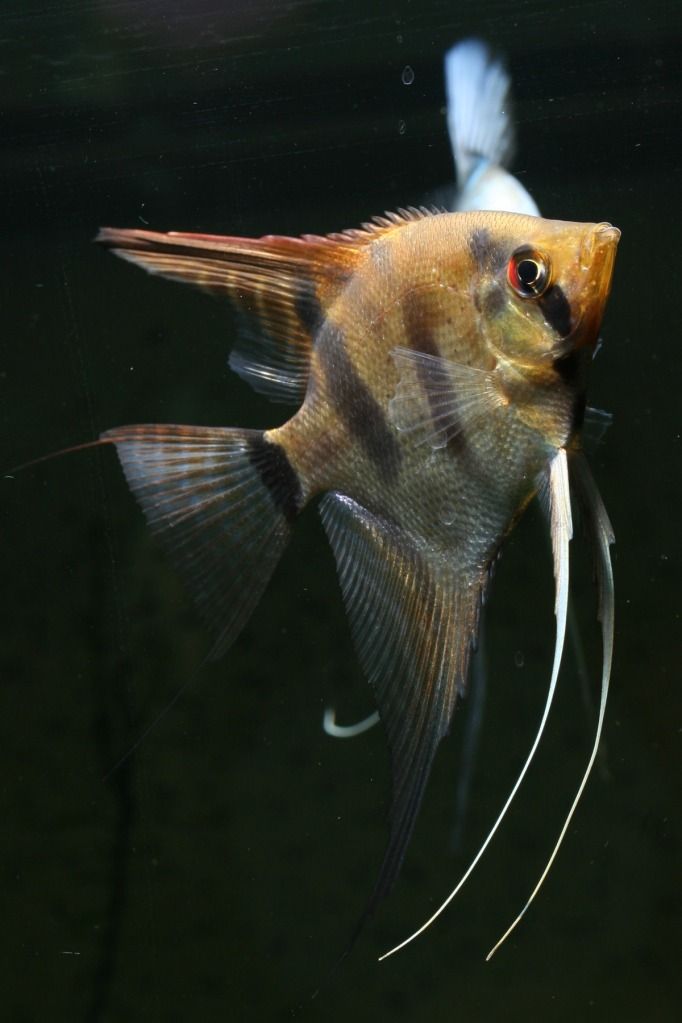 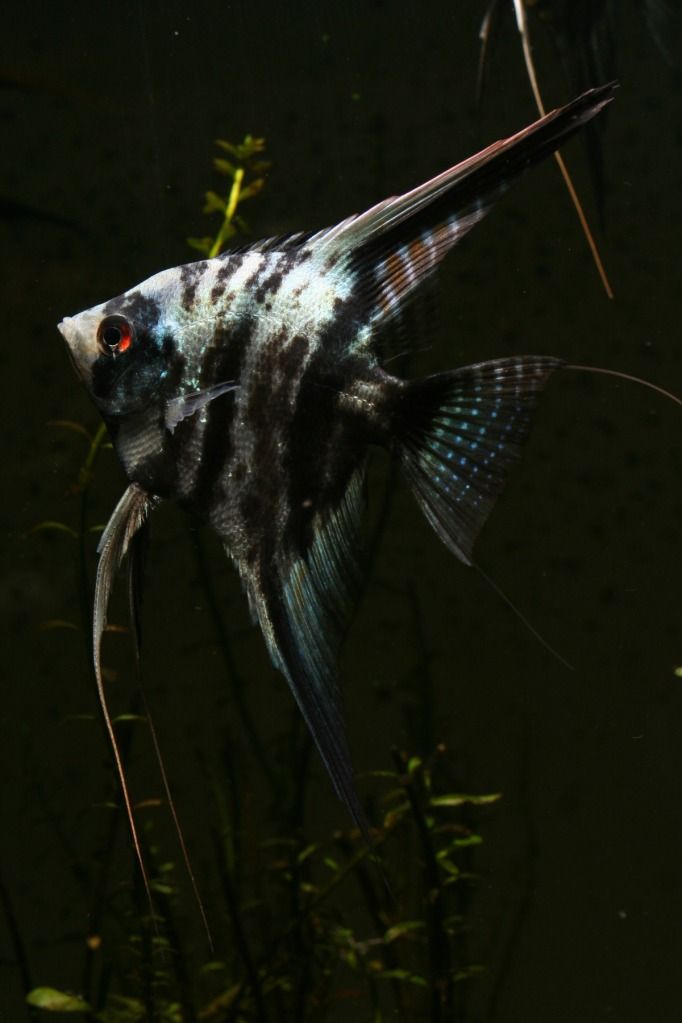 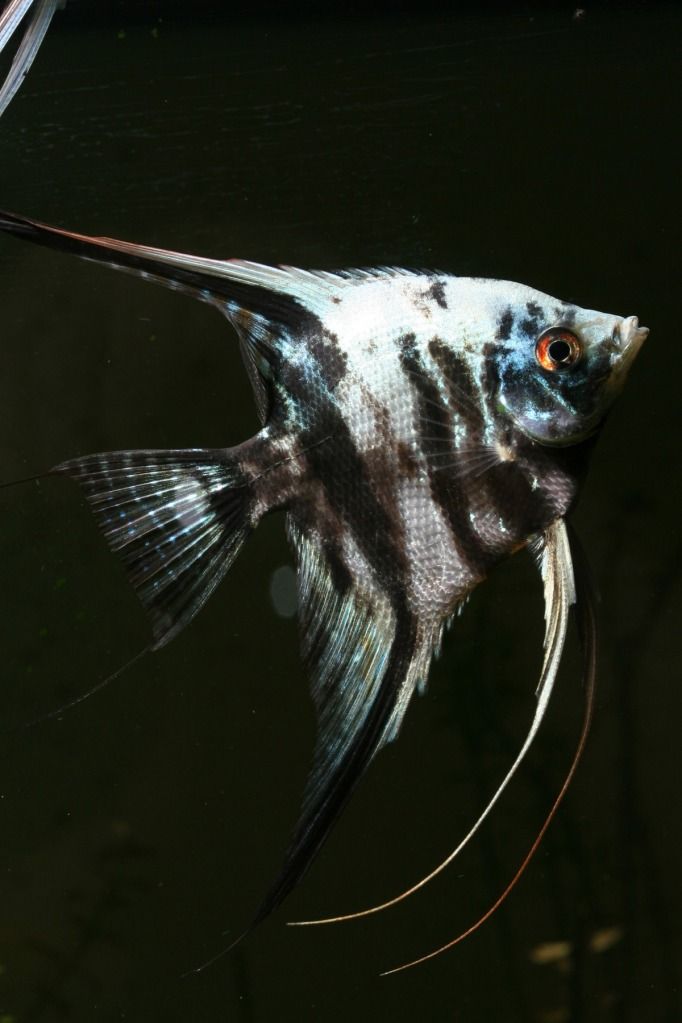 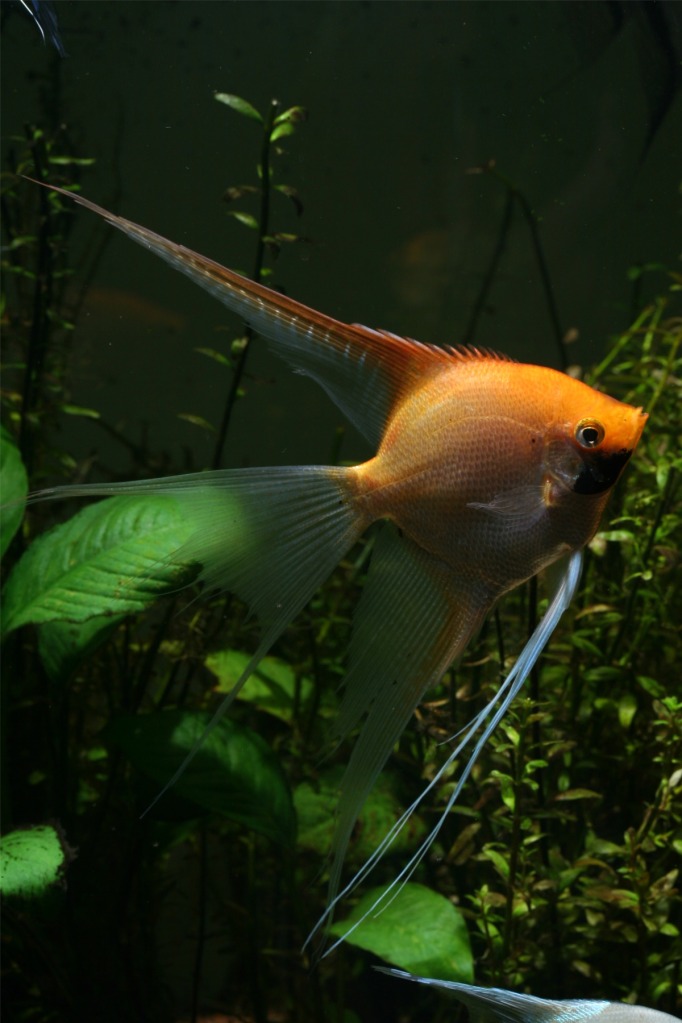 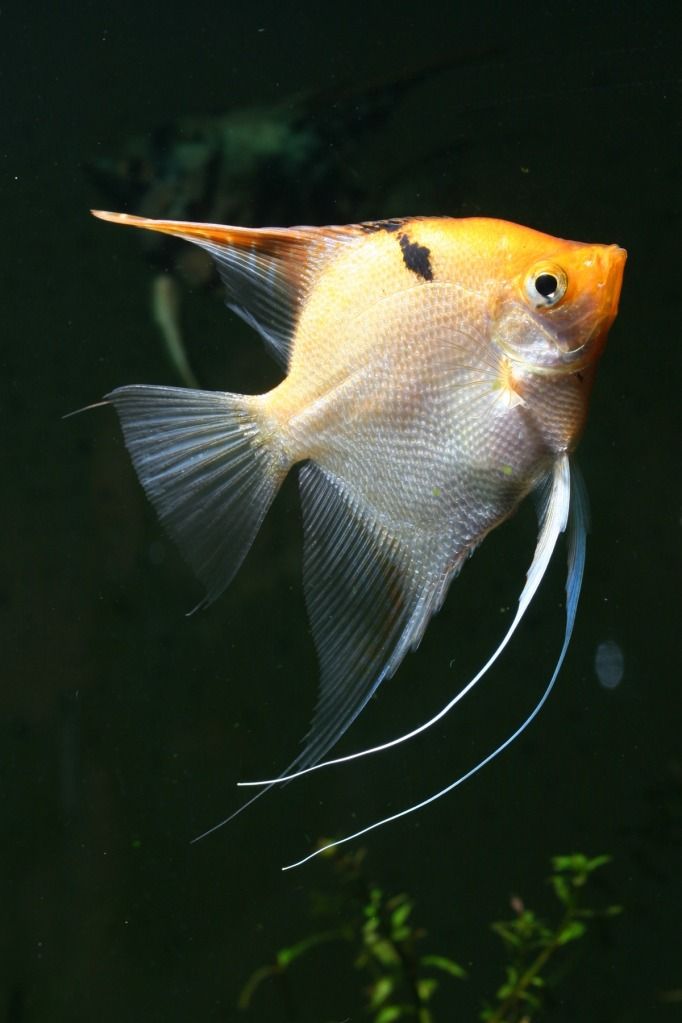 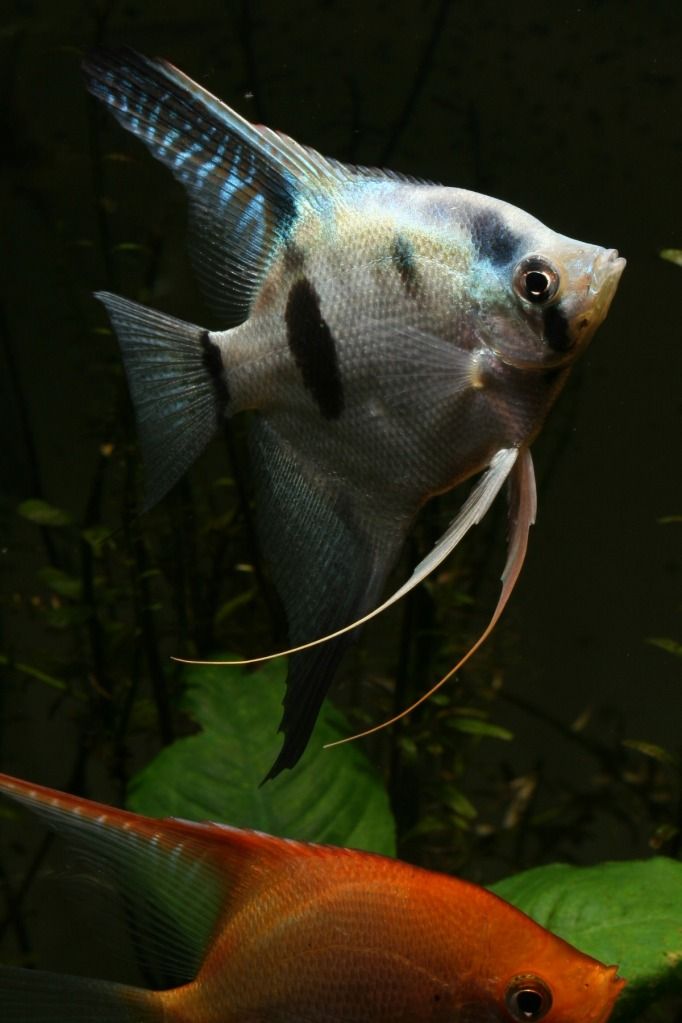 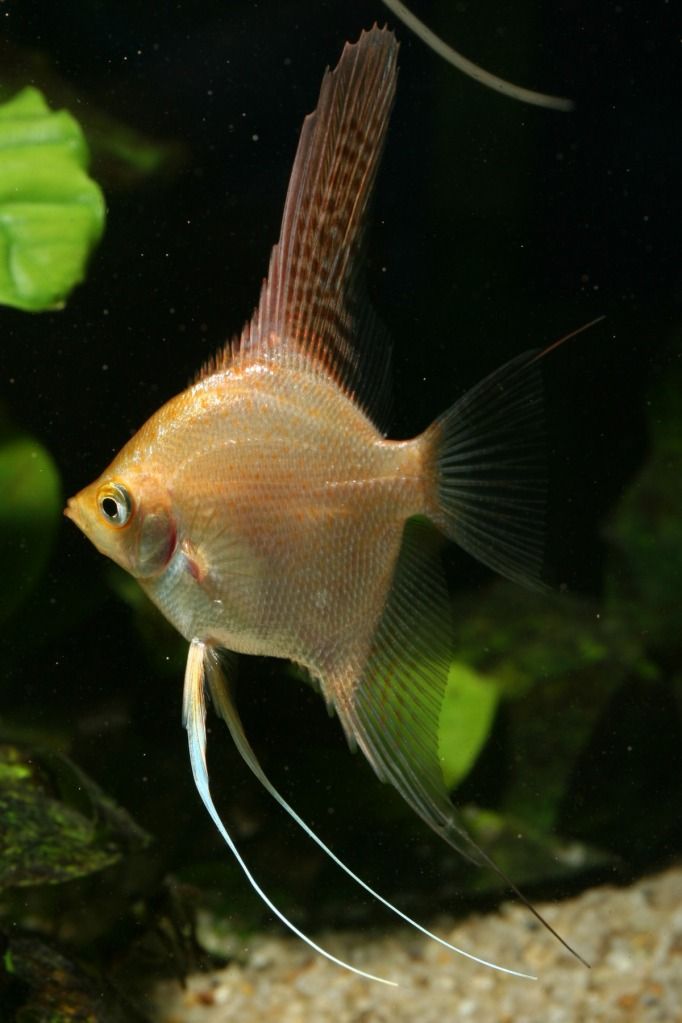 , love the pearlscale & the coverage of the Gold/Gold Marbles

Hi Rob
They are all nice ,but, that veil is STUNNNNNNNING.
Dave

How do you find the time to take all these great pictures? I love the blue ghost and the gold veil.

Beautiful fish Rob! I especially like the smokey paraiba and the gold veil.

Thank you all for your kind comments...

what were your camera settings? LOL

OK as you know I use a Canon eos350d with an efs 60mm macro lens and a flash gun mounted above the tank, the real key is not so much the setting on the camera, but the position of the flash gun! I use a Jessops 350afdc since my Canon speedlite 430ex fell in the tank! Having used both, I'd say that the canon is better built, sturdier, and generally nicer to use, but since it's more than twice the price you'd expect it to be! If you're on a budget the Jessops flash is good value for money.

Different tanks seem to require different settings, the depth of the tank, if there are cover glasses and how clean they are, the distance the flash is from the water, and the type of fish being photographed all make a difference.

In this case I set the flash to 50% power, and the lens setting to 28mm (to give a wide spread of light). I use the camera in manual mode with the ISO speed set to 100, I then take a few test shots playing arround with the shutter and appature settings, I usually try to keep the shutter speed between about 1/60th and 1/100th and find that the appature typically needs to be at about f10.

I try to position the flash towards a front corner and wait until the fish turn slightly side on towards the flash, for all of the photos posted above, the flash was mounted on the top left corner of the tank. Look at the orientation of the fish to it. Most are at the same angle, the exceptions are the paraibas which seem to show up best when they are sightly further back in the tank. Once you've found the right settings for one fish, it's worth remembering that other varieties in the same position will need different settings! Dark fish, eg blacks and marbles, need more exposure than golds, whilst platinums and other blue varieties are even more reflective and therefore need even less exposure.

the 1st paraiba looks great with the pearlscale

I'm still not a fan of pearlscale, so I've kept this one despite, rather than because of, it.

the Chocolate Pearlscale I brought you is his brother

love the .... coverage of the Gold/Gold Marbles

I have to say I'm pleased with the coverage I'm getting with the golds/gold marbles, but finding it doesn't always seem to follow through into the koi. What has me particularily frustrated with my most recent batch was they started off looking good, I kept a number of the best, then thinned them out, taking several to the shop. A few weeks on, those at the shop are showing much better colouration than the ones I kept!
It's also worth pointing out that when under exposed gold/gold marble fish look much better colour than they do in real life. For example the gold marble veil in photo #7 is a fair representation of the colour seen in the flesh, the fish at the bottom of photo 9 is the same fish, it looks much deeper in colour because the blue clown which is the subject of the photo doesn't need as much exposure!

He's one of my favourite too, and even the misses (who's not really into angels) thinks he's nice and named him "Splendido"

It's easy to overlook but he's actually a gold marble, that's a black patch on the gill cover under the eye!

How do you find the time to take all these great pictures?

Hi Pterophyllum
There was me thinking that you super glued them in position to get such perfect shots.
really like the veil in ( pic ) 7. nice straight finnage in the veil.
I have been working on blue/black marbled red eyed veil my self, got the blue/black marble veil already
hopeing to get the red eye in the next brood.
will have to try your way of takeing the pics.
cheers tony

will have to try your way of takeing the pics.

I look forward to seeing the results

There was me thinking that you super glued them in position