No, It's not an affliction I'm suffering from. Lol. Rather, I'm having a problem finding a female partner for my existing male. I brought a "female" home from my lfs, but the new one and my original fought so violently I became aware it was another male. It's taken me 5 weeks to get another, and I reckon I've ended up with yet another male. The two are wrestling as I write this. Is this behavior occurring because there's a newbie in my bristlenose's territory, or is it because I've got two males?

You will notice from the pics that there are small bristles on top of the nose. I thought females only had them around the lips? My existing male is about the same body length, but has much bigger bristles.

Here's some pics of the newbie:- 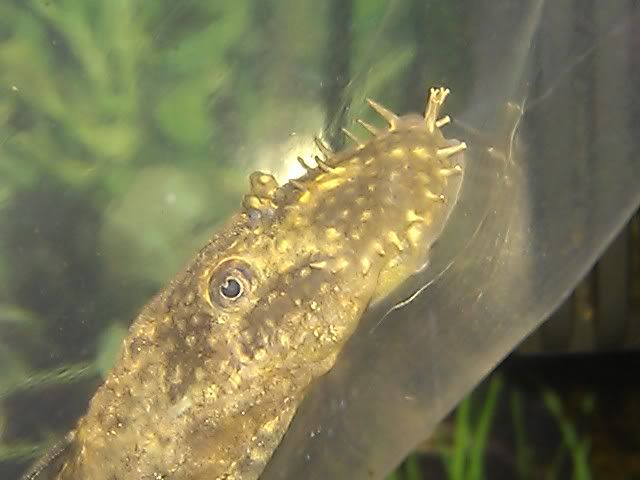 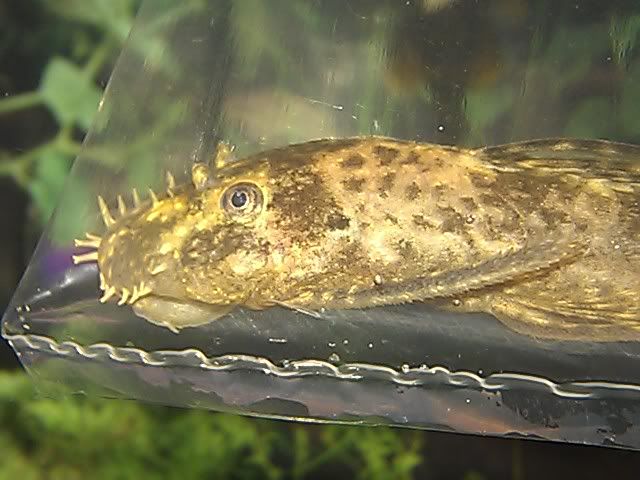 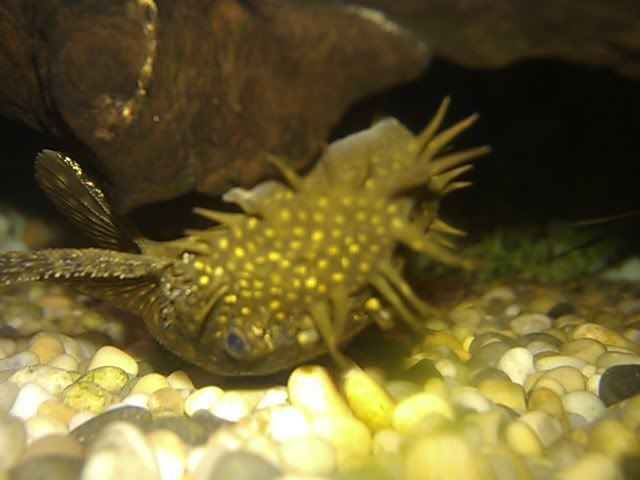 They seem to be having a respite and the newbie had moved to the opposite end of the tank. I hope they were just getting acquainted, because I don't want to have to tell my lfs owner he got it wrong again. Lol

I'm afraid you've got another male. Female bristlenose rarely have any signs of 'bristles' even around the snout, you will have to tell them to try harder at the lfs.

Thanks both. I more or less knew as soon as I saw this pleco when I got it home that it was a male. Anyhow I spoke to the lfs owner and he says I can take it back tomorrow and exchange it for one the same size with no visible bristles. Fingers crossed. He was quite expensive at £15, but I used some of my credit note. Will post pics of the new newbie when I collect it.